I was surprised how much traffic I got from this original Top 10 Cooperative Board and Card Games “Off the Beaten Path”.   Here are a few more: most of these are ones I’ve reviewed over the past year.   But I haven’t really seen a lot of buzz about any of these games. 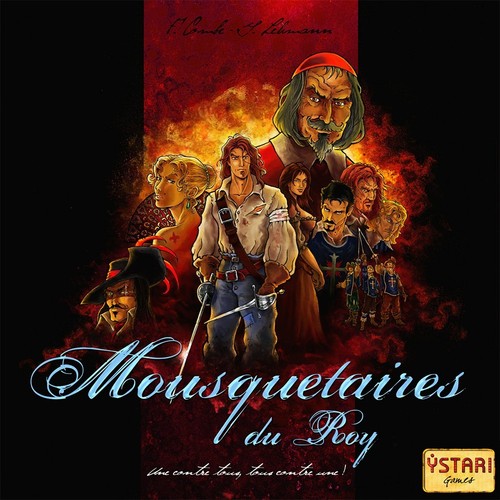 This game is, by default, an “All vs One” cooperative game.  I have never played it that way!  There are rules for a solo and fully cooperative play included, so I learned those first.  Unfortunately, the solo/cooperative rules aren’t expressed very well—I guess that makes sense, since it’s not the normal way they want you to play.  I was able to play solo a number of times to figure out the game, and I really enjoyed it.  I brought it to some friends and we played and it worked well as a coop.

The game is all about getting through four “adventures” (and a final confrontation) straight from the  book. Oh Yes!  This is The Three Muskeeteers board game! (Strictly speaking, it translates to “The Royal Musketeers” in case you didn’t speak French). It’s a card game mostly, with the board serving as a holding area.

This game was really fun and I would recommend it. 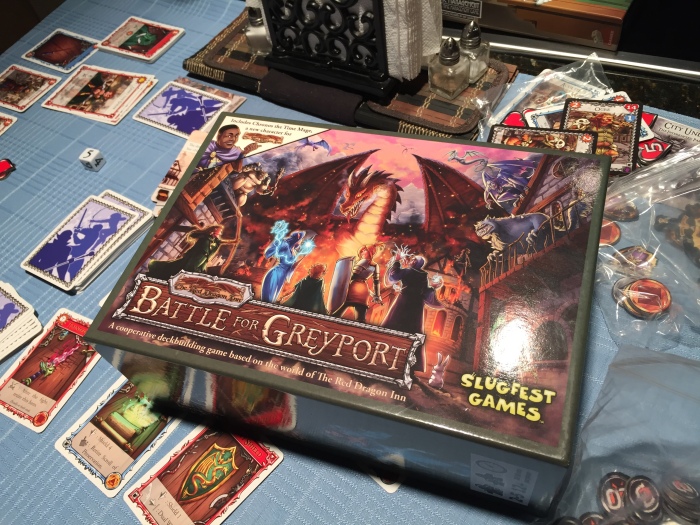 A fun cooperative deckbuilder in the universe of the Red Dragon Inn where each player plays a fantasy character helping to protect the town.  Great art, great fun.  See the full review here! 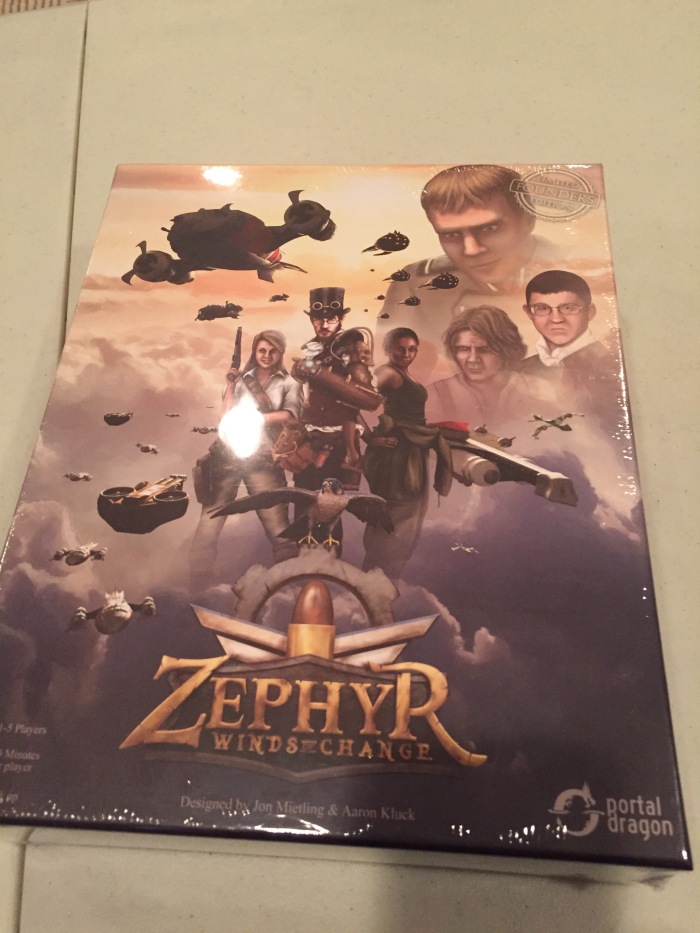 This game is all about building a flying airship in a steampunk universe.  It has a lot of dice-chucking, but it was fun!  See the full review here (Part I) and here (Part II). 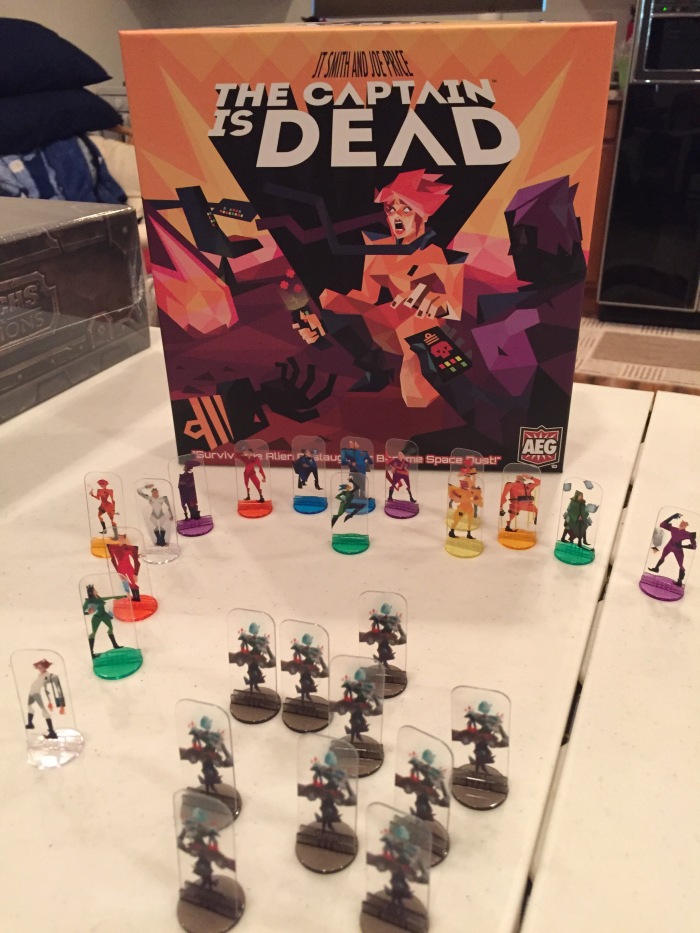 This is my favorite game of 2017!  (The AEG version came out this year, the original kickstarter came out in 2014).  It’s now my goto cooperative game for 5 players!  Every single time I’ve played this alone or in a group, it’s gone so well.  I love this game!  See my review here (Part I), here (Part II), and here (Part II).

I haven’t seen much buzz about any of these games, but they are all fun!  Check them out!

3 thoughts on “More Cooperative Games “Off The Beaten Path””