Secrets of the Lost Tomb … a Prelude!

A while ago, I posted my “Top 10 Cooperative Games Off the Beaten Path“, and Secrets of the Lost Tomb was one such entry.  (As usual, I got the very first printing which has a huge/different box and different cover than most people have). 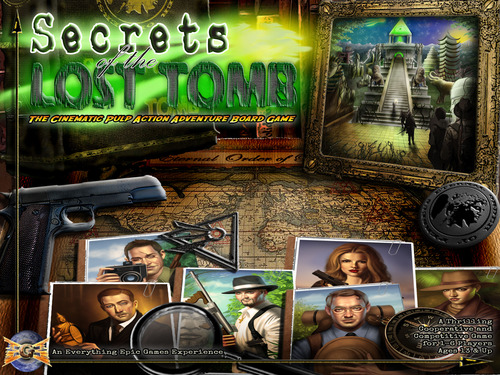 Some people didn’t like that it didn’t have miniatures in the box; I personally had no problem with the standees.  But it influenced the “next generation” of the game …

Secrets of the Lost Station 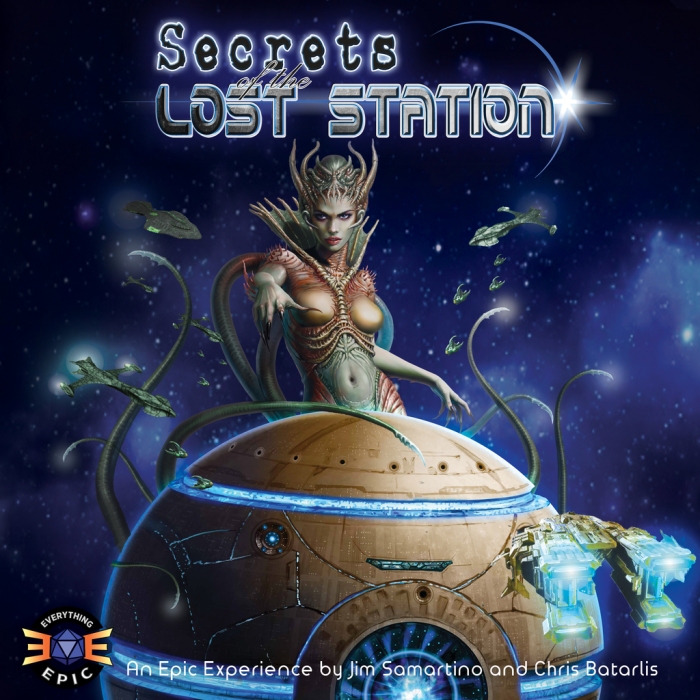 This game just came on Kickstarter today!  I loved the original, and I am looking forward to seeing what they did to “modernize” it and bring it to the future.  It looks like (basically) the same game, but with a Sci-Fi setting.

You’ll also notice it has miniatures galore.  I heard the Developer once say “We listened to the people: they want miniatures, and they want a normal sized box”.  The very first Secrets of the Lost Tomb had a HUUGE box, but the second printing had a more standard box.  It appears this will also have a standard box.  And lots of miniatures.

It looks cool.  Check it out here!